When Michael Currin founded Greenscape, Inc. 40 years ago, it was just him and Stan Owen, operating a landscaping division out of the back of Stan’s garden center, where they handled business from a pegboard desk built from scraps.

Today, 40 year later, the company has four branches, 175 employees and his son, Daniel, is running the show.

A lot has changed, from the company’s target customers to technology advances that boost efficiency and communication.

But the company’s core values are as constant as ever: Passion for the work. Commitment to customer service. Valuing employees.

The Currins chat about how things have changed in 40 years — and what remains reassuringly the same.

“Nothing Happens Until The Register Rings”

“In retail, it’s all about the customers,” Michael says.  “Stan used to say, ‘Nothing happens until the cash register rings.’ You could only exist because of your customers.”

“It comes down to caring about people,” Michael says.

What matters is relationships, he says, from the ones he and Stan formed 40 years ago to the relationships Greenscape’s customer relations managers continue to foster today.

It shows up in everything from bringing a client his favorite coffee to the annual holiday cookie delivery, where Greenscape employees bake thousands of cookies in their sugar-strewn home kitchens, then cart them off to happy customers.

“We could go out and buy really fancy cookies to deliver,” Michael says. “But the whole idea is that it’s personal. Our employees are ambassadors for the company.”

He loved getting phone calls from customers so impressed with the crews who tended their property that they knew each person’s name.

“Whatever Is Harder Is An Opportunity”

By 1989, Michael bought out Stan’s majority interest in the company. By 1991 the company set up permanent headquarters in Holly Springs. 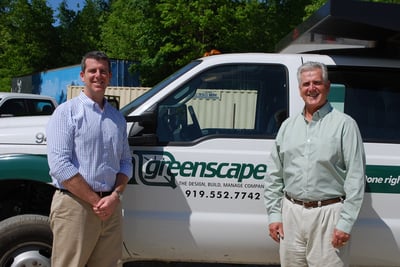 The company purchased several smaller landscape operations through the years to expand its footprint in the Triangle area.

“Some things are harder as a company gets bigger, and some things are easier,” Michael says. “Whatever is harder is an opportunity. If we figure out how to solve it, we have a competitive advantage the other guys don’t have.

“That’s how I chose to approach whatever we faced.

“No matter how many years you’re in business, the challenges don’t go away,” he says.  “That’s what helps us get up every day — to try to solve them.”

Now it’s Daniel who gets up every day to tackle those challenges.

“We’re super fortunate to be at the 40-year mark,” says Daniel, who was named president and CEO in 2009 after several years working as a crew member, commercial maintenance salesperson, commercial branch manager and sales and marketing manager.

“But a lot of days I feel like we’re at day one,” he says. “Not in terms of learning, but in terms of always being innovative, pushing ourselves, not being lazy.”

“We Know What To Do”

“We’ve been through economic cycles,” he says. “We know how to survive and thrive as a business. We’ve never missed a payroll in 40 years.”

In four decades, they’ve pretty much seen it all, he says.

“The experience we have, both as a company and as individuals, means we’ve dealt with a lot of situations,” Daniel says. “We know what to do.

“A problem may be new to a customer, but it’s probably old to us.”

While Michael founded Greenscape as a residential design and build company, the mission has shifted to the needs of commercial properties.

“That has given us a lot of focus,” Daniel says. “We were trying to be all things to all people. This focus allows us to understand commercial property needs, really, really well.”

If it's outside your building, he says, trust it to us.

Another milestone this past year: a third location.

“Now we cover the entire Triangle market,” Daniel says. “We can be anywhere in 20 minutes. We’re really excited about that. Our customers will definitely start to notice.

“Everything is filtered through, ‘Does this improve service to our customers?’” Daniel says.

“It starts with trust.”

When Daniel talks about the company, you can feel his passion.

“I literally grew up with this business,” he says. “It’s like a family member. It’s bigger now than Michael or me or our family. Stewarding it through this next phase is a big responsibility, but a privilege at the same time.

“My job is taking care of the people who work here,” Daniel says, “and if I do that well, they’ll take good care of the customers.”

“Those principles have been maintained over 40 years,” Michael says. “I’m proud of that.”

Here are some great photos of Greenscape over the last 40 years. 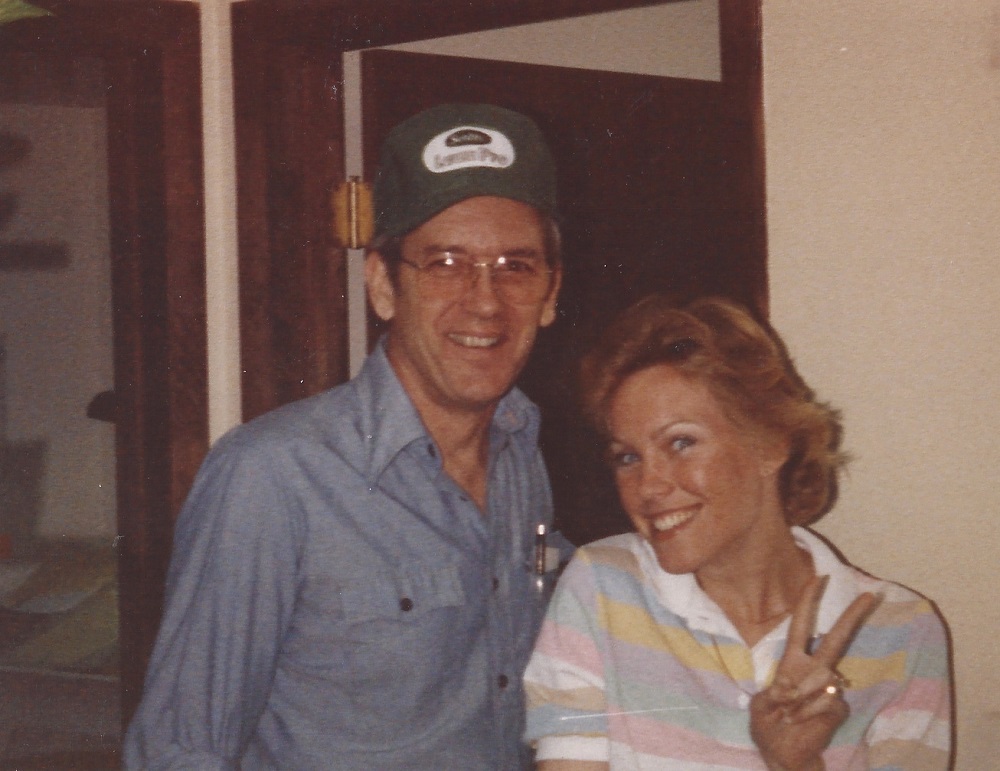 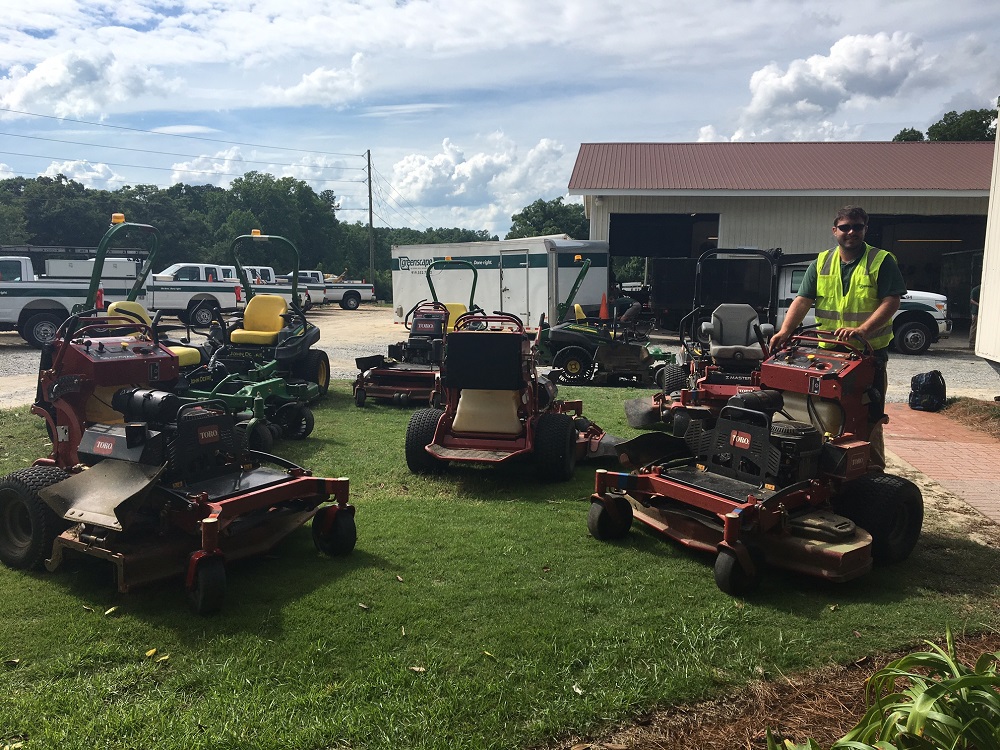 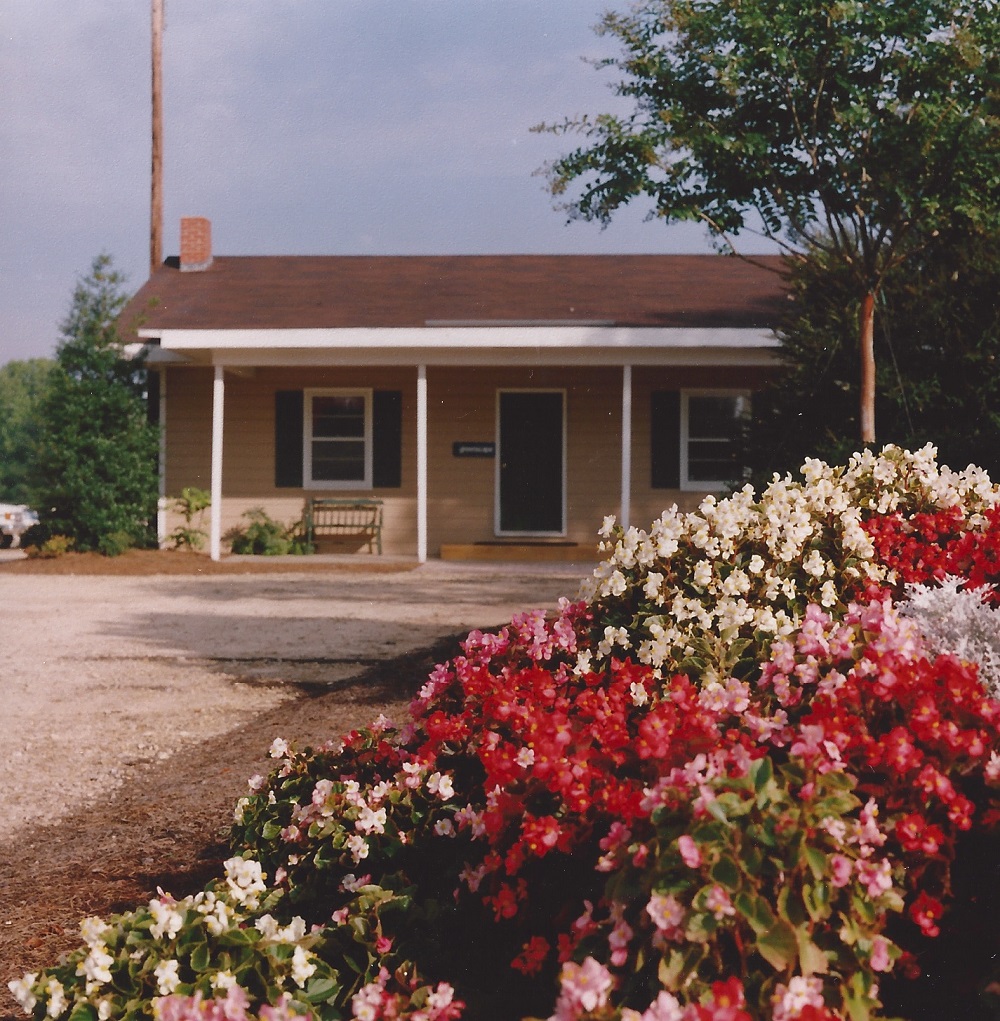 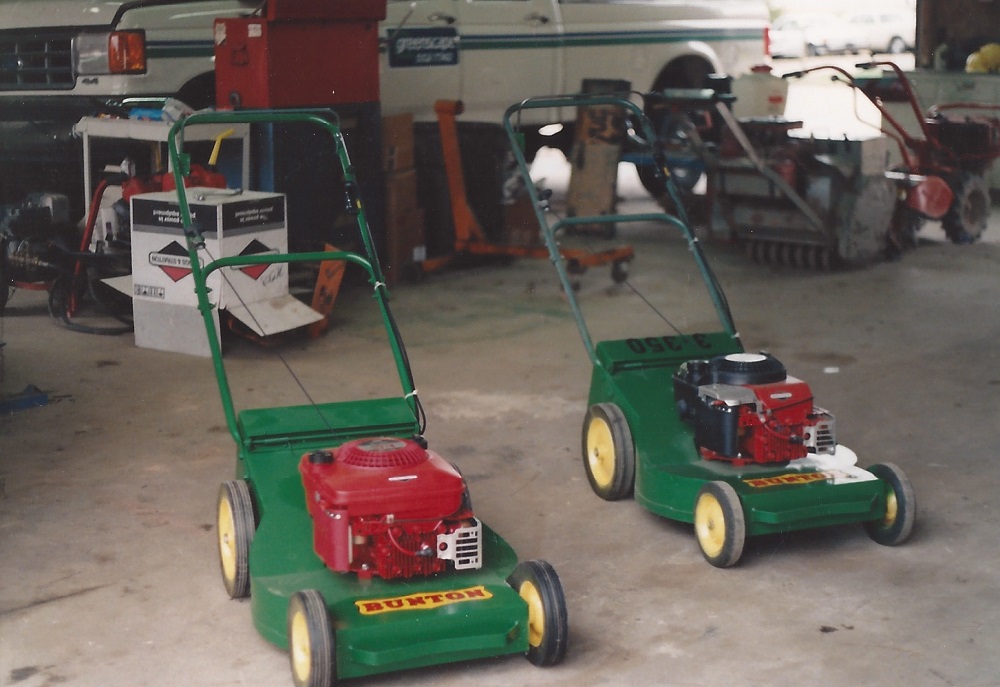