North Carolina isn’t known for its blustery winters. That makes it easy to head into winter without much worry for your irrigation system, right?

Better talk to Chris Moore first. He’s the irrigation manager for Greenscape, Inc. and can tell you why Greenscape takes an extra step beyond what most area landscapers do to prepare those sprinklers for winter.

“Here in the middle of North Carolina, we get really weird weather,” Moore says. “It can get to 107 degrees in the summer, but we can easily dip into the 20s or below overnight in the winter.”

That means irrigation system winterization in North Carolina is a must, he says.

Moore walks us through the steps his irrigation technicians take to keep systems safe until spring — and why they go beyond what most other area companies do.


One of the most important parts of the irrigation system to protect from winter’s icy blast is the backflow preventer. It’s the device that protects water supplies from contamination or pollution. And it’s vulnerable to freezing temperatures.

“Most companies around here just remove the backflow preventer and store it for the winter,” Moore says. “Then they put plastic bags over the pipes.”

Then, he says, they call it good.

“We go a step beyond that, and actually blow all the water out of the entire irrigation system,” he says. “It’s a practice northern states use that we’ve adopted here.”

Irrigation technicians in northern states automatically blow all of the water out of systems by the end of October, he says to prevent any water from freezing. 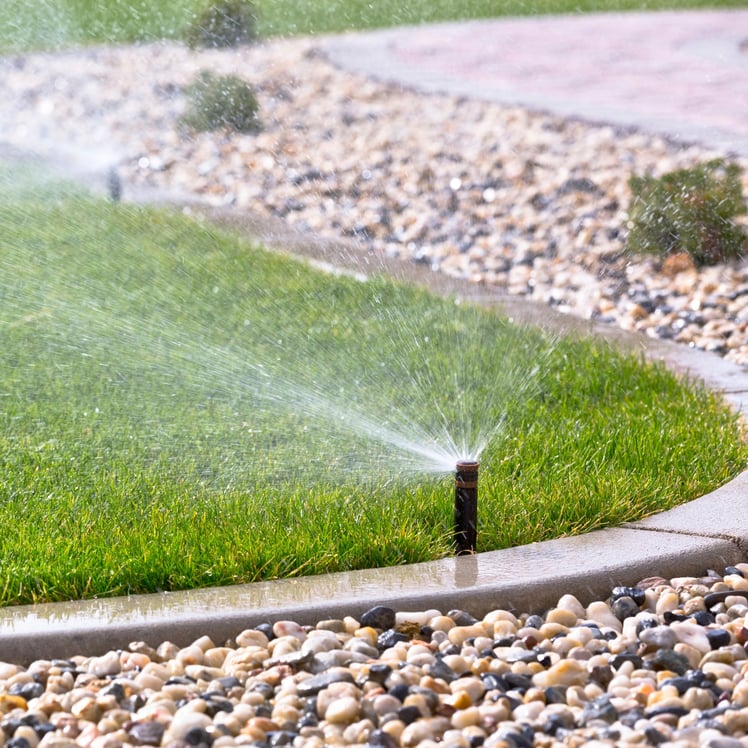 Moore is a native of Connecticut, so he’s well aware of the damage freezing weather can do.

“We completely remove all of the water,” he says. “That sets us apart.”

Danger Beyond The Backflow

“The smallest amount of water, once it freezes, can crack the backflow,” he says. “Then, there’s nothing you can do but replace it.”

And they’re not cheap.

“But the backflow might not be the only thing above ground,” Moore says. “A customer could have spigots above ground, a pump, a well. Anything exposed will definitely freeze.”

Remove the water, he says, and you remove any potential problems.

But removing the preventer itself, as many companies do, is a bad idea, Moore says.

“The backflow preventer really shouldn’t be removed,” Moore says. “The pipes could shift over the winter, if the backflow isn’t attached. Or the O rings could go missing.

"It should stay where it is.”

Blasting The Water Out


Moore shares the steps Greenscape, Inc. irrigation technicians take when they blow the water out of a client’s irrigation system.


When Moore worked in Connecticut, winterizing irrigation started before Halloween.

“We had everybody shut down by the end of October,” he says.

“Typically, we get everybody shut down by Christmas,” he says. “But it’s really weather dependent.”

Same goes for spring start up, he says.

“We usually start turning systems back on in March or April, but one year we turned them on in February — it was 70 degrees,” he says. “We get weird weather here.”

How Much Does Winterization Cost?


Worried about the extra cost of this extra winterization? No need.

It’s built into your contract, so you’re covered.

And Greenscape guarantees your backflow from freezing, as long as it stays the way our technicians left it.

The Liability Of Frozen Water


Winterize your irrigation system and you can rest easy all winter, Moore says. Ignore it, and you could have a mess. Or worse.

“If you forget to turn your water off and go on vacation, you could have water pouring out, until a neighbor notices and turns it off for you,” he says.

“I’ve seen companies that didn’t fully winterize forget to shut off their water, and suddenly there are sheets of ice across their pavement,” Moore says.

“Their sprinklers turned on, the temperature dipped to 20 degrees and all that water froze. That’s a huge liability for slip and fall accidents.” 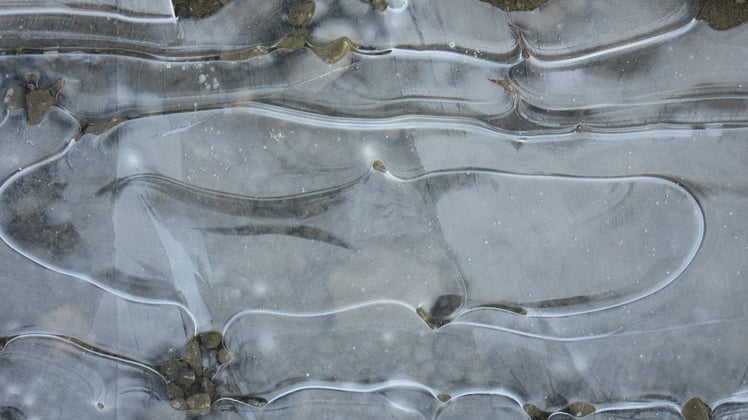 Why Greenscape Takes The Extra Step

“Our customers put their faith in us to take care of their whole place, and that includes irrigation,” Moore says. “So we do as much as we can to get as much water out as possible.”

Irrigation winterizing is a top priority for any clients Greenscape takes on in the winter months, Moore says.

“The first thing we do is check to see if their irrigation has been winterized,” he says. “Often, it’s not."

Let Greenscape Tuck Your Irrigation In


At Greenscape, we always take extra steps to create healthy, beautiful landscapes. But that extra effort is especially evident in our irrigation winterization.

Our technicians protect your system against winter’s icy blast better than anybody else. We’d love to show you how.

Call us at 919-552-7742 or fill out our online form to request a free consultation and learn how we can transform your landscape.

We can't wait to hear from you.